The Mills Ensemble is a San Francisco based music collective of family and friends sharing a love of music and songwriting. The ensemble varies over time as special guests contribute to the proceedings. Special guests have included Robby Robinson, Jean-Yves Caillot, Mark Randall, Ran Bush, Alissa Blackman, Max Hart and Adam Mills-Campisi among many others. The music is recorded at Studio Detour in San Francisco by Paul Mills.

The recordings on this page include the title song from the album Shadows, written by Paul Mills and performed by Paul and Adrienne. Guest artists Robby Robinson and Mark Randall sit in with Paul on a little known Hank Williams song, Waltz of the Wind. Our good friend Jean-Yves Caillot of Paris, France joined Paul for a rendition of Maxime LeForestier’s San Francisco. 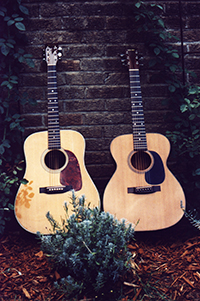 Waltz of the Wind 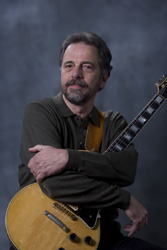